In the interest of open science and reproducibility, the relevant scientific computer code of a paper, i.e. any code that was used to generate nontrivial results, should in my opinion be available to both the referee and the reader. This is why I try to publish all the relevant code alongside our papers. It can be found on

If you are interested in open science, check out the Science Code Manifesto.

A summary of the repositories’ build and code coverage status can be found here. 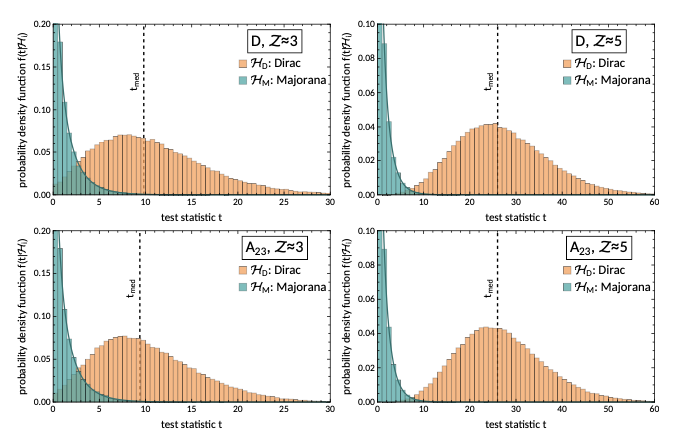 Direct detection experiments which look for sub-GeV dark matter (DM) particles often search for DM-induced electronic transitions inside a target. Assuming one of these experiments would succeed, the next question would be to study the properties of DM.

One question we could ask is if DM particles are their own anti-particles, a so-called Majorana fermion. This code determines the statistical significance with which a successful electron scattering experiment could reject the Majorana hypothesis (using the likelihood ratio test) in favour of the hypothesis of Dirac DM. We assume that the DM interacts with the photon via higher-order electromagnetic moments. 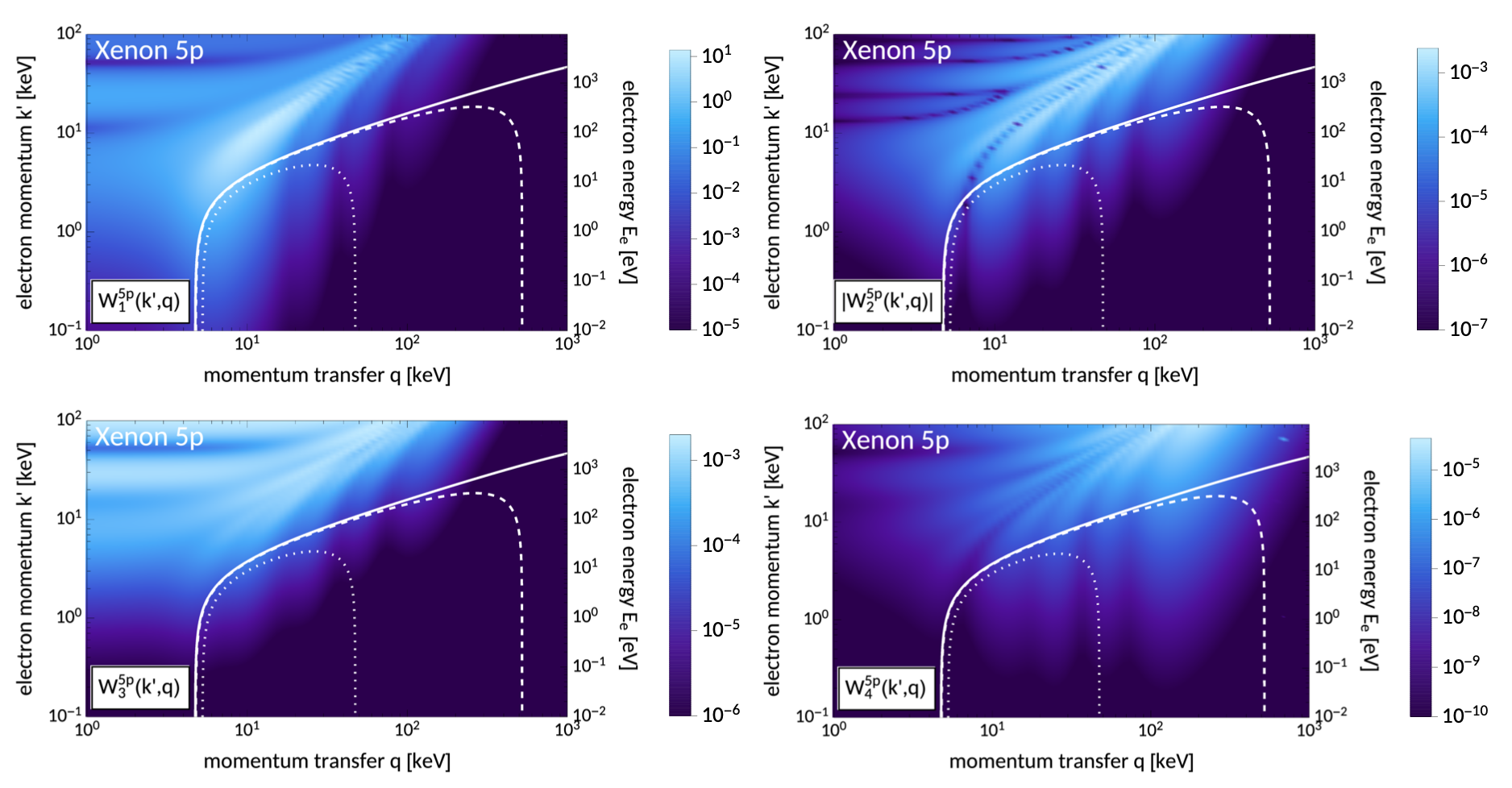 The Dark Matter induced Atomic Response Code (DarkARC) is a python tool to calculate and tabulate atomic response functions for DM induced ionizations of atoms. This is relevant for direct searches for sub-GeV DM. 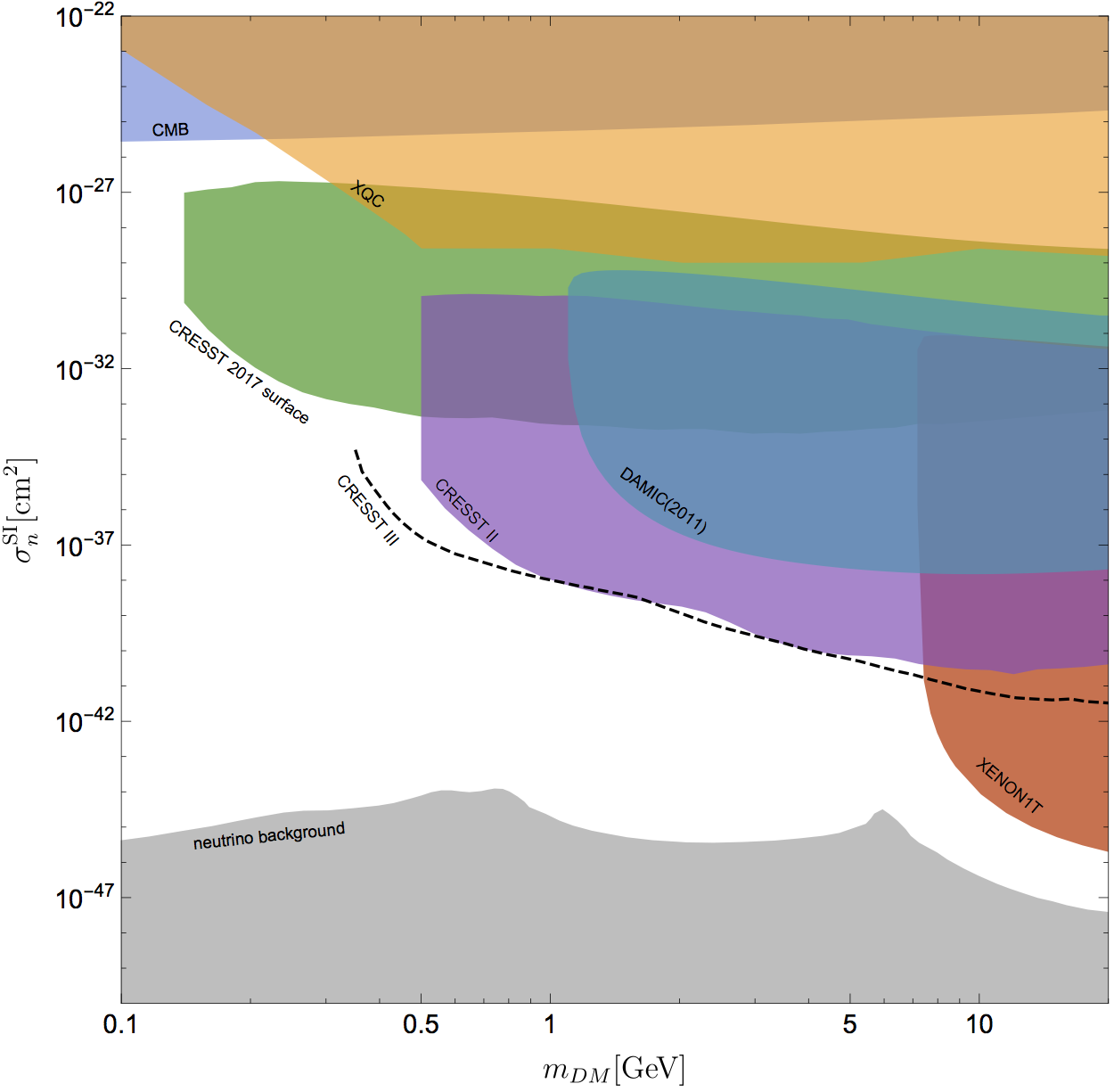 The DaMaSCUS-CRUST code modifies the previous code, and simulates particle traversing through the shielding overburden of a direct detection experiment, such as the Earth crust (hence the name), potential shielding layers, and the atmosphere. Above a certain interaction strength these layers shield off the detector of dark matter itself, and the experiment becomes blind. The purpose of this code is to find the exact cross section, where this happens, depending on the experiment, its depth and shielding.

The Dark Matter Simulation Code for Underground Scatterings (DaMaSCUS) simulates dark matter particles from the galactic halo, as they traverse through the Earth’s bulk mass and scatter on terrestrial nuclei. This can be used to predict the precise amplitude and phase of the diurnal modulation at a direct detection experiment depending on its location on Earth.